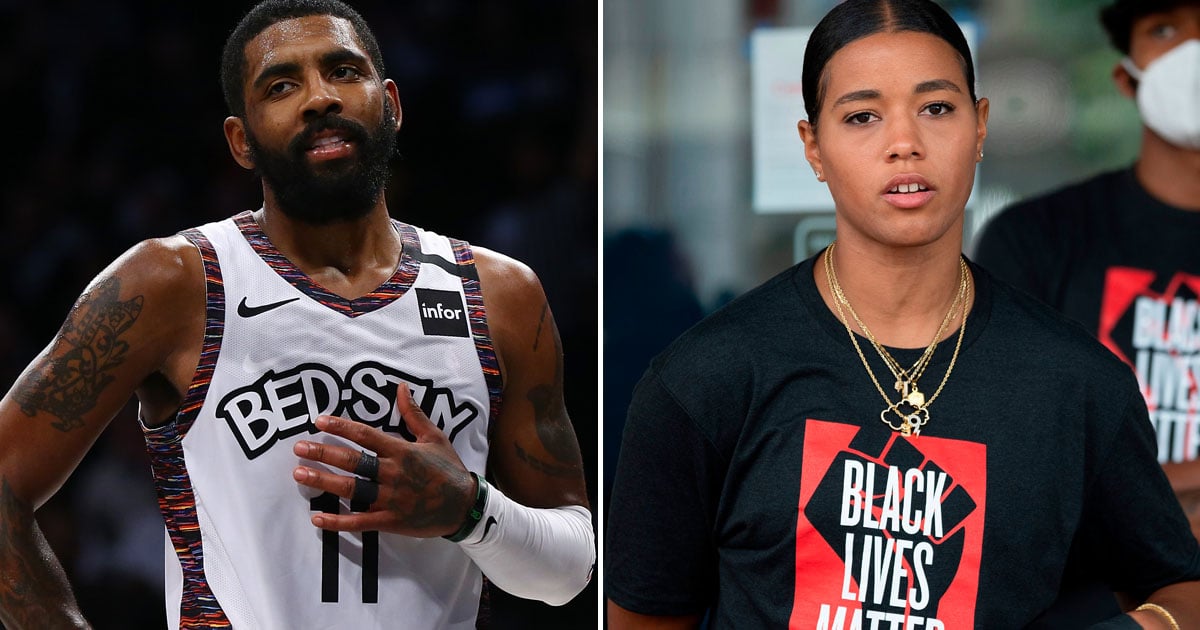 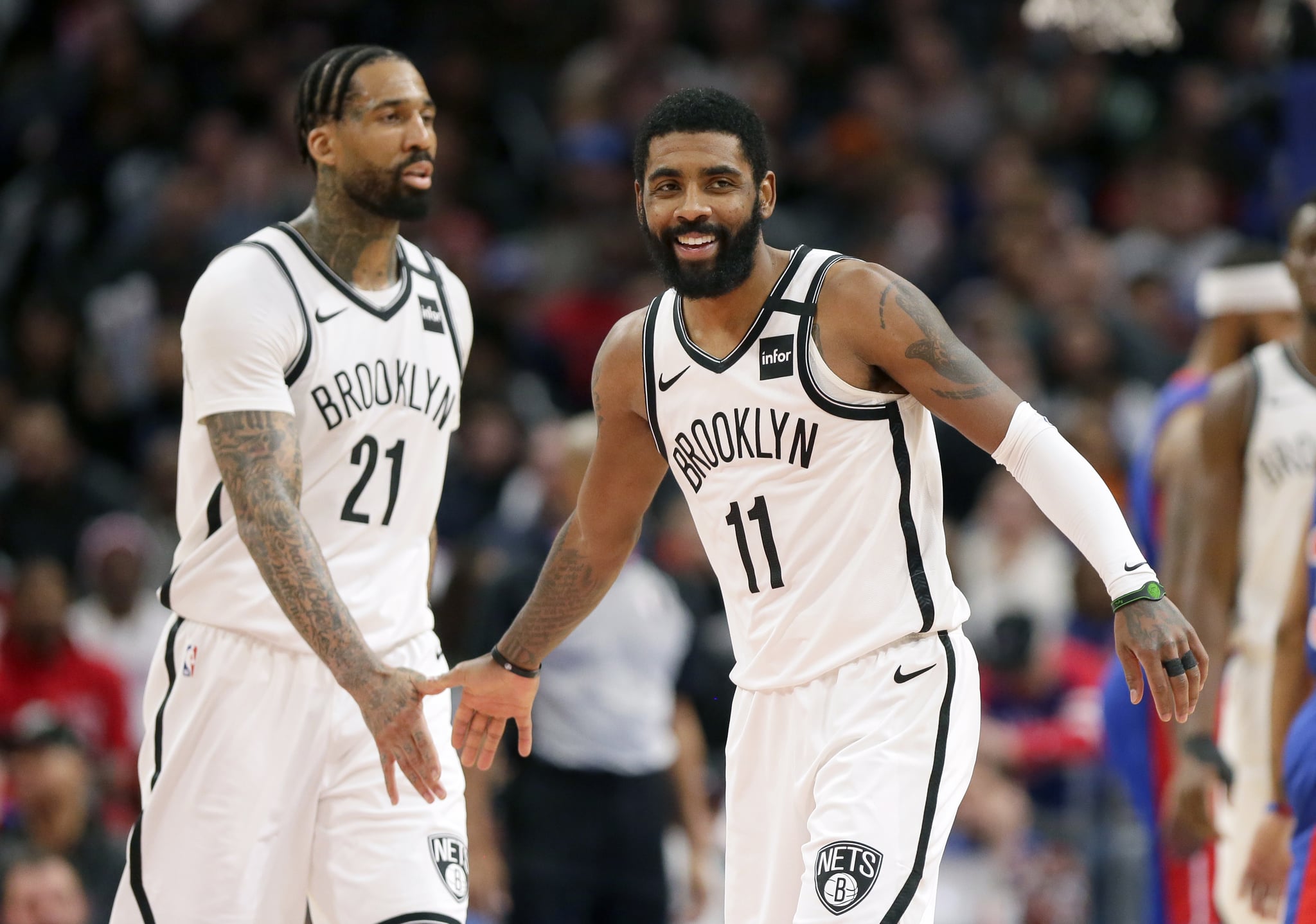 As concerns about COVID-19 increase in the US and athletes continue to speak out about social justice issues, several WNBA players have chosen to forgo the 2020 basketball season, which began on July 25. In order to show support for these hard-working women, Kyrie Irving of the Brooklyn Nets has set up the KAI Empowerment Initiative, which was founded with the intent of providing financial support for individual players who are “active but will not play in the 2020 WNBA season due to personal, professional, health, and/or safety-related reasons,” according to AP.

The initiative, which launched on July 27, is fully funded by Irving, who has committed $1.5 million to supplement the income of these WNBA players and grant them access to a financial literacy program provided by investment banking company UBS. Irving said he was inspired to fund the initiative after speaking with several WNBA players — including Washington’s Natasha Cloud, Seattle’s Jewell Loyd, and Atlanta’s Renee Montgomery — who explained to him the personal and professional challenges they have faced in deciding whether to play this season.

While some players in the NBA are paid upward of $30 million annually, the top annual salary for a player in the WNBA is $215,000 (though players are able to make additional money in the league through other “cash compensation increases”), which makes Irving’s pledge a powerful and meaningful gesture in support of his fellow basketball players. To apply for the grant, WNBA players must explain the circumstances and reasons behind their decision to sit out the season and must not be receiving financial support from anywhere else. Eligible players must apply on the KAI Empowerment Initiative website by Aug. 11 and will be notified of their status on Aug. 24.